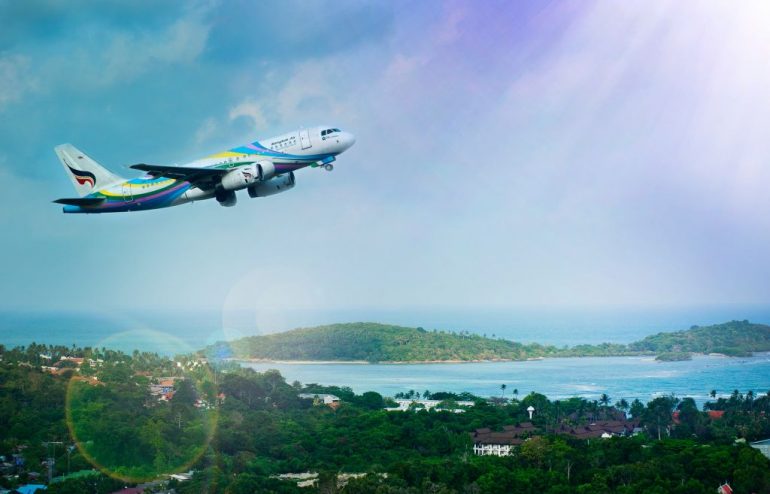 The Constitution of the Federal Republic of Nigeria has clearly outlined the Jurisdiction of courts. In spite of this, over the years there have been instances where matters have been instituted before the wrong courts.

The Position of the Law

The provisions of the law are very clear with regard to which court has Jurisdiction, in respect of aviation matters. Section 251(1)(k)  of the Constitution of the Federal Republic of Nigeria 1999 (as amended) provides:

“(1) Notwithstanding anything to the contrary contained in this Constitution and in addition to such other jurisdiction as may be conferred upon it by an Act of the National Assembly, the Federal High Court shall have and exercise jurisdiction to the exclusion of any court in civil causes and matters –

(k) aviation and safety of aircraft”.

(k) aviation and safety of aircraft”.

From the above it can be seen that the Jurisdiction of the Federal High Court in matters involving carriage of passengers by air is dependent on whether or not the matter is one bordering on aviation.

Simply put, carriage of passengers by air involves the transportation of passengers from one place to another by means of an aircraft. For it to constitute an aviation matter, actual carriage must have taken place. In the case of KLM Royal Dutch Airlines vs. Taher[1], the Court of Appeal was of the opinion that there must be a direct and immediate contact with an aircraft and that the passenger must have been carried inside the aircraft before a matter can be said to be an aviation matter. Therefore, the Federal High Court can exercise exclusive Jurisdiction over the subject matter only when there was actual carriage.

What then happens when no carriage has taken place? In other words if the passenger is denied or refused check in/boarding on the first leg of the journey, the Appellate Courts are of the opinion that the circumstances would be one of simple contract rather than one of aviation under the statutes (the contractual document being the plane ticket that was purchased[2]). In such an instance, the State High Court is bound to have Jurisdiction.

The Return Ticket: A Single Contract or Two Contracts?

It would be safe to say that there are no challenges in determining when a contract is fulfilled in a case involving a one-way ticket. However, can the same be said about a return ticket? A return ticket basically covers two journeys. The contractual obligation in a return ticket is the transportation of a passenger to their destination and then back. In such a situation it can be said that the contract is acted on when a passenger embarks on the airplane and is taken to their destination.

In Delta Airlines vs. Shima Josef & Anor[3] the issue that arose was whether or not the second part of the journey constitutes a separate contract and whether the State High Court has Jurisdiction in a case of denied boarding in the case of the passenger’s return leg. The Court of Appeal in the case of was of the opinion that a return ticket represents a single contract, as opposed to two separate contracts. On this basis, any matter that arises after a passenger embarks on flight using a return ticket becomes an aviation matter and as such the Federal High Court would be the Court of competent Jurisdiction.

Therefore in a case of denied boarding, on the second or return leg, the Federal High Court and not the State High Court has Jurisdiction.

The issue of Jurisdiction is very important and care must be taken to institute proceedings in the appropriate Court. The Jurisdiction the State High Court or the Federal High Court exercises over a matter involving carriage of passengers by air is dependent on whether or not the subject matter falls within the ambit of aviation.  It is therefore not in dispute that the State High Court would be the Court of competent Jurisdiction in an action for breach of contract in matters involving carriage of passengers by air provided there has not been any opportunity for the passenger to be under the care of the airline. Once there is any indication that the passenger was under the care of the airline, the Federal High Court would have jurisdiction.